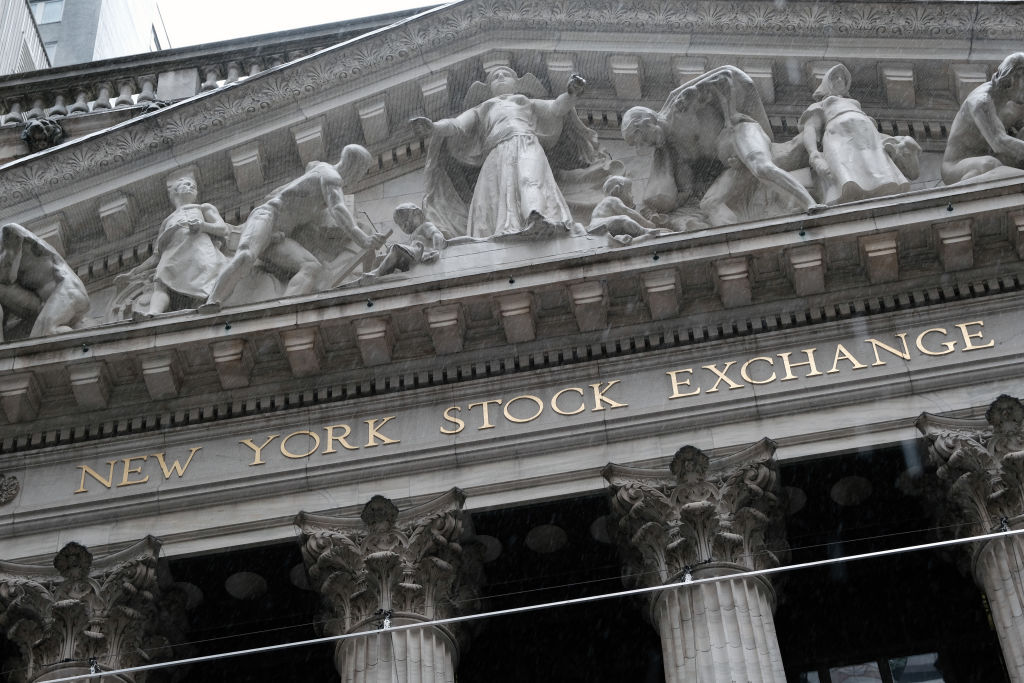 SPACs have become hot properties. But investors and companies looking to use the process for an easier IPO should look carefully.
The post 5 Lessons From The Rise And Fall Of SPACs appeared first on Zenger News.

SPACs, or special-purpose acquisition companies, have been a hot way for young companies to quickly go public and scoop up cash to growth.

About half of all new IPOs by volume since January 2019 were SPACs, according to a February 2021 JP Morgan report.

The 85 SPAC IPOs in 2019, 2020, and the beginning of 2021 were largely tech, electric vehicle, healthcare, and industrial companies, 69 of which had negative free cash flow or negative net income.

But the days where Nikola Corporation and Virgin Galactic Holdings easily flew high are past. Virgin Galactic stock is just over $22, when the high in early February was more than $54. Nikola reached almost $66 last June but now is between $11 and $12 after a scandal last fall (a truck promoted as fully functional wasn’t) and recent questions about its prospects. Questions that even the Securities and Exchange Commission recently echoed, with John Coates, acting director of corporation finance, writing that “new issues with both standard and innovative SPAC structures keep surfacing.”

That leaves considerations—and lessons—for both investors and companies that would use a SPAC approach to an IPO.

Nothing really new in an old idea

SPACs are nothing new in finance.

“SPACs have been around since the 80s or 90s,” said Paul Getty, CEO of commercial real estate investment and brokerage firm First Guardian Group. “There’s [always] a new twist to it, but they come and go.” For example, reverse mergers, where private companies acquired public shells, the reverse of the current SPAC model, were once popular.

The newest round has much to do with early-stage companies wanting IPOs but not wanting to invest the time, money, and work for the standard approach. A SPAC promises a fast way to bring in investment cash for growth. The desire met receptive circumstances.

“There’s a confluence of events that helped really drive them recently,” said Gregory Sichenzia, founding partner of securities law firm Sichenzia Ross Ference. “Mostly Covid-related. There’s a lot of volatility in the market, yields are low, the IPO market was uncertain, and there was a lot of cash that needed to go somewhere” after years of low interest rates and recent intensive fiscal and monetary stimulus.

Can be a good institutional investor deal

The current model works in the following way, as the SEC’s Coates described:

A SPAC is a shell company with no operations. It proceeds in two stages. In the first stage, it registers the offer and sale of redeemable securities for cash through a conventional underwriting, sells them primarily to hedge funds and other institutions, and places the proceeds in a trust for a future acquisition of a private operating company. Initial investors also commonly obtain warrants to buy additional stock as at a fixed price, and sponsors of the SPAC obtain a “promote” – greater equity than their cash contribution or commitment would otherwise imply – and their promote is at risk. If the SPAC fails to find and acquire a target within a period of two years, the promote is forfeited and the SPAC liquidates. About ten percent of SPACs have liquidated between 2009 and now.

All in all, it may be a decent deal for the initial investors, which tend to be institutions.

“You get the free lock, the free upside of the warrant, some de minimis yield on your money in escrow, and you get the opportunity to invest at the price negotiated by the management team,” Sichenzia said. “You as the shareholder get to vote on whether you want to participate in that and you can get your money back.”

At the same time, the ease of pulling money out can be a warning. “When you look at the history of SPACs, over a third of them have redemption rates over 90%, which is pulling money out before an investment is made,” said Jason Steeno, president of CoreCap Advisors.

Retail investors, on the other hand, face far more speculation on secondary markets. There’s a reason that SPACs are nick-named blank-check companies as, until the target is identified, no one knows what the business will ultimately be.

For example, WeWork, the temporary work space company that bailed out of a disastrous IPO attempt two years ago, will finally see a public offering through a merger with BowX Acquisition Corp., a SPAC vehicle that initially intended “to focus our search on target businesses in the technology, media and telecommunications industries.” Now it’s in real estate.

“What’s high tech about co-workspaces?” Steeno said. “That’s the other part of it. You open yourself up to the bait and switch.”

Because the SPAC vehicle has already gone public, the acquisition can emphasize forward-looking projections over realistic looks at where the business currently rests.

Plus, the sponsors of a SPAC—the people running it—get highly discounted rates on upwards of a fifth of company stock. Combined with redemptions, the result can be heavy dilution.

A recent analysis by Stanford Law School professor Michael Klausner, NYU School of Law assistant professor Michael Ohlrogge, and Emily Ruan of Stanford University, shows that the ultimate dilution means that while SPACs raise $10 per share at the outset, by the time they merge with a target, the median SPAC only has $6.67 in cash for each outstanding share.

“We find, first, that for a large majority of SPACs, post-merger share prices fall, and second, that these price drops are highly correlated with the extent of dilution, or cash shortfall, in a SPAC,” they wrote.

It seems both the inverse of, but also close relation to, the famous observation by Kennedy clan patriarch Joe Kennedy that when the person shining your shoes started offering stock tips, the market was too popular and overheated, meaning it was time to get out.

All the developments in SPACs have caught the attention of the SEC. As Coates wrote, “Concerns include risks from fees, conflicts, and sponsor compensation, from celebrity sponsorship and the potential for retail participation drawn by baseless hype, and the sheer amount of capital pouring into the SPACs, each of which is designed to hunt for a private target to take public.”

“I think the SEC has gotten a little scared of this, the sheer scale of this,” Sichenzia said. “It went from 70 SPACs 18 months ago to hundreds.”

On the end of companies looking to go public, executives also have considerations. Among the most basic is that a SPAC deal effectively means being acquired, even if structured as a merger.

“Are these individuals with a track record in the business and the financial wherewithal on how to bring a company public?” Steeno asked. “What’s the risk to the brand? What if it doesn’t go well?

Another question for executives is who’s the boss. “At the end of the day, it’s the shareholders,” Steeno said. “But if you’re being acquired by the SPAC, there are additional people that you’re going to have to answer to.”

SPACs will remain, as they have for years. Smart investors and executives might hold off on a rush to a fad to better consider what involvement might mean.

The post 5 Lessons From The Rise And Fall Of SPACs appeared first on Zenger News.