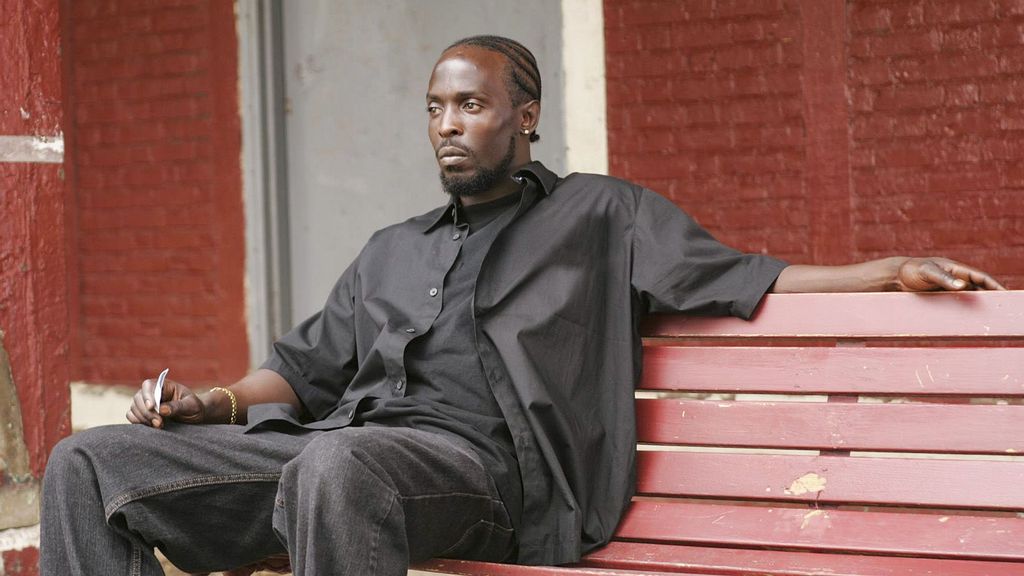 NEW YORK — Hollywood actor Michael Kenneth Williams was found dead of a suspected drug overdose in his apartment in New York City on Sept. 6, 2021, after a relative hadn’t heard from him in a couple of days and went to check on him.

Reportedly, drug paraphernalia was found in the five-time Emmy nominee’s apartment, suggesting the 54-year-old actor may have fatally OD’d, possibly from heroin or fentanyl.

“There is no foul play indicated. No forced entry, the apartment was in order,” said a police source.

“Williams was found dead by his nephew in the living room of his Kent Avenue pad in the luxury Williamsburg high-rise.”

The passing away of the “Body Brokers” actor took the industry by shock. Several celebrities have expressed their grief on their social media handles.

Director James Gunn took to his Twitter handle and wrote a heartfelt note.

“Michael K Williams, in addition to being one of the most talented actors around, was also one of the kindest, sweetest, most gentle souls I’ve ever met. This is heartbreaking. My thoughts are with all those who loved him,” he tweeted.

“Whew Lawd (sic), Dis (sic) Is A Tough Day-1st We Lose The Great French Actor JEAN PAUL BELMONDO And Now My Brother MICHAEL K. WILLIAMS. Our Brother Passed Away Today In His Home, Da (sic) People’s Republic Of Brooklyn. I’m Shook. Drinking A Bottle Of Italian Red Wine-Brunello Di Montalcino By Myself. Our Greats Are Leaving Us Left And Right. GOD BLESS,” he wrote alongside a picture with Williams.

Wendell Pierce, who co-starred with Williams on “The Wire,” also shared a thread of tweets remembering the late actor.

“The depth of my love for this brother can only be matched by the depth of my pain learning of his loss. An immensely talented man with the ability to give voice to the human condition portraying the lives of those whose humanity is seldom elevated until he sings their truth,” he wrote.

“If you don’t know, you better ask somebody. His name was Michael K. Williams. He shared with me his secret fears then stepped out into his acting with true courage, acting in the face of fear, not in the absence of it. It took me years to learn what Michael had in abundance.”

“He was proud of the artist he had become, asking for my advice long after he had surpassed any incite I could have shared. [He was] Always truthful, never inauthentic. The kindest of persons. Like two mischievous kids, we would laugh & joke whenever we would meet. Like Baltimore years ago.”

“THE WIRE brought us together and immortalized Omar & Bunk in that “scene” on a park bench. But for us, we aimed to take that moment in time together and say something about Black men. Our struggle with ourselves, internally, and each other. For me & Mike, we had nothing but respect.”

“So, to you, my brother Mike, there is a small comfort that I know, you knew how much we loved you.”

Posting a monochrome picture on her Instagram handle, actress Kerry Washington also penned down a note for Williams.

“So heartbroken. @bkbmg thank you for the beauty and joy you brought to the world. Sending love and prayers to your friends, family, and everyone who adored you, me included. We adore you, Sir,” she wrote.

Novelist Stephen King also took to his Twitter handle and expressed his thoughts.

“Horrible, sad, and unbelievable to think we’ve lost the fantastically talented Michael K. Williams at the age of 54,” he wrote.

Dwayne Johnson, who had worked with Williams in Ric Roman Waugh’s 2013 action film “Snitch,” took to his Instagram and penned down his grief alongside a monochrome picture of Williams.

“You’ll be missed, brother. A real pleasure to work with you and call you a friend. Strength, mana & love to your family during this very difficult and heartbreaking time. Go rest high,” he wrote.

Williams was best known for his work in HBO’s crime thriller series, “The Wire,” where he played the role of Omar Little.

Before landing on films, Williams, who was a professional street dancer, danced on tours fronted by Madonna and George Michael. He eventually enrolled in the National Black Theatre in New York City to pursue full-time acting.

His other credits include “Bringing Out The Dead,” “I Think I Love My Wife,” “The Kill Point,” “The Incredible Hulk,” “12 Years a Slave,” “Lovecraft Country,” among others.

He is survived by his son, Elijah Williams.

In reply toTown of Scary 👻

@TownofCary @cdc @ncdhhs Is Cary’s transmission of the virus greater than Apex’s? I imagine our vaccination rate is above the state average where 70% have at least one dose. There needs to be an end game.
View on Twitter
0
0

So thankful @FHCA @AHCA_FL and @CDC for partnering up to share the science behind infection control in #Florida Post-Acute Rehabilitation and Living Centers. #Healthcare #Gratitude #CelebratingLifeStories #WeArePalmGarden https://t.co/EHRBZVwefh
View on Twitter
3
0

@rjshaughnessy1 While the % positive rate has begun to decline, community transmission is still high as reported by the @CDC & @NCDHHS. Recent numbers are promising, & a continued decline, along with input from health experts, will be key in the decision to lift the mandate, once it's made.
View on Twitter
0
0