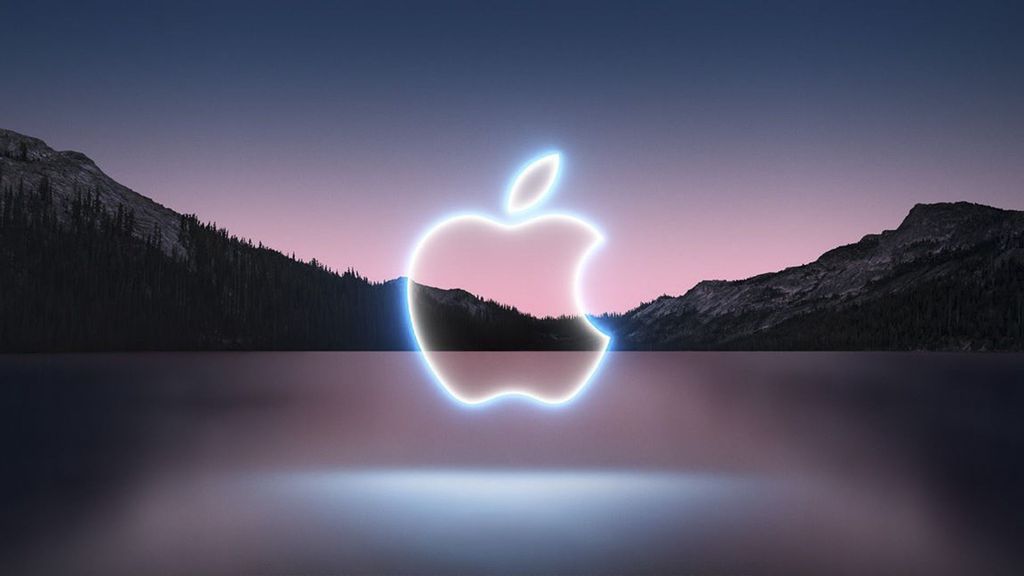 The event will be another event broadcast from Apple Park.
The post Apple Confirms Launch Event, Expected To Unveil IPhone 13 appeared first on Zenger News.

WASHINGTON — Tech giant Apple recently announced that it will be holding an event on Sept. 14. The company is expected to launch the iPhone 13 series during its event titled ‘California Streaming‘.

It will be another virtual event broadcast from Apple Park.

The tech giant usually announces the year’s new iPhones at the fall event, and this year’s entry is expected to be called the iPhone 13.

The new series of phones will apparently come in the same sizes as the iPhone 12, but a headline feature for some models could be high refresh rate screens, finally delivering tech that has been available on many Android phones.

Tech Analyst Max Weinbach released a video talking about the latest updates in Apple iPhone 13. He said that Apple may use the same kind of low-temperature polycrystalline oxide (LTPO) panels that its Watches have on future iPhones.

The upcoming iPhones are expected to feature a video version of the iPhone’s Portrait mode. It is being reported that Apple is calling it “Cinematic Video.”

Apple is also planning to add an option to record a higher quality ProRes video format.

ProRes videos are designed for professional video editors and will result in large file sizes with HD and 4K resolutions. The iPhone 13 Pro models are also expected to feature an improved Ultra-Wide lens.

The new iPhone 13 lineup is also expected to have a smaller notch on the screen, better video recording, a 120Hz refresh rate, and a faster A15 chip.

The new phones are also expected to have smaller display notches and improved cameras.

It’s hard to pull specific clues from Apple’s event invite, though fans are speculating that the darkening sky from the invite video might suggest we’ll see improved night mode photography.

The glowing Apple logo in the invite video is maybe hinting toward an always-on lock screen for the iPhone.

If Apple reveals the next iPhone at the event as expected, then it seems likely the company will also share a release date for iOS 15. It is already known that one of its biggest features, SharePlay, won’t be included in the initial public release of the software.

Apple has several other projects in the works that could make appearances at the event as well.

The next Apple Watch, reportedly called the Apple Watch Series 7, is rumored to have a new design with flatter edges and larger 41mm and 45mm screens, a 1mm bump from the Series 6.

It is also rumored that Apple iPhone 13 Will Not Get an In-Display Touch ID.

Apple last year reintroduced a flat-edged design for the iPhone, and the iPhone 13 will likely build on that design. However, the new iPhones are expected to be slightly thicker and heavier to accommodate the more advanced displays and larger batteries.

“You can also charge both if you attach your MagSafe Battery Pack to your iPhone, then plug your iPhone into a power source,” Apple said in a blog.

“You might want to charge this way if you need to connect your iPhone to another device while charging, like if you’re using wired CarPlay or transferring photos to a Mac. When charging on the go, your MagSafe Battery Pack can charge your iPhone with up to 5W of power. If connected to a 20W or higher power source, it can charge with up to 15W of power.”

Apple’s next entry-level AirPods may have a new design that takes cues from the AirPods Pro. New 14-inch and 16-inch MacBook Pros equipped with the company’s custom-designed chips and an SD card slot are also rumored to be on the way.

The California Streaming event will be live-streamed on Apple’s website, which can be viewed through any desktop or mobile browser. Moreover, you can also watch the event on an Apple TV or any device with the Apple TV app.

The @cdc recommends that you continue to #breastfeed your baby even if you are suspected or confirmed to have COVID-19. However, please take proper precautions if you are ill, have symptoms or have been exposed to the COVID-19 virus. https://t.co/KMAHbr5bwA https://t.co/yu7ZkdqwPF
View on Twitter 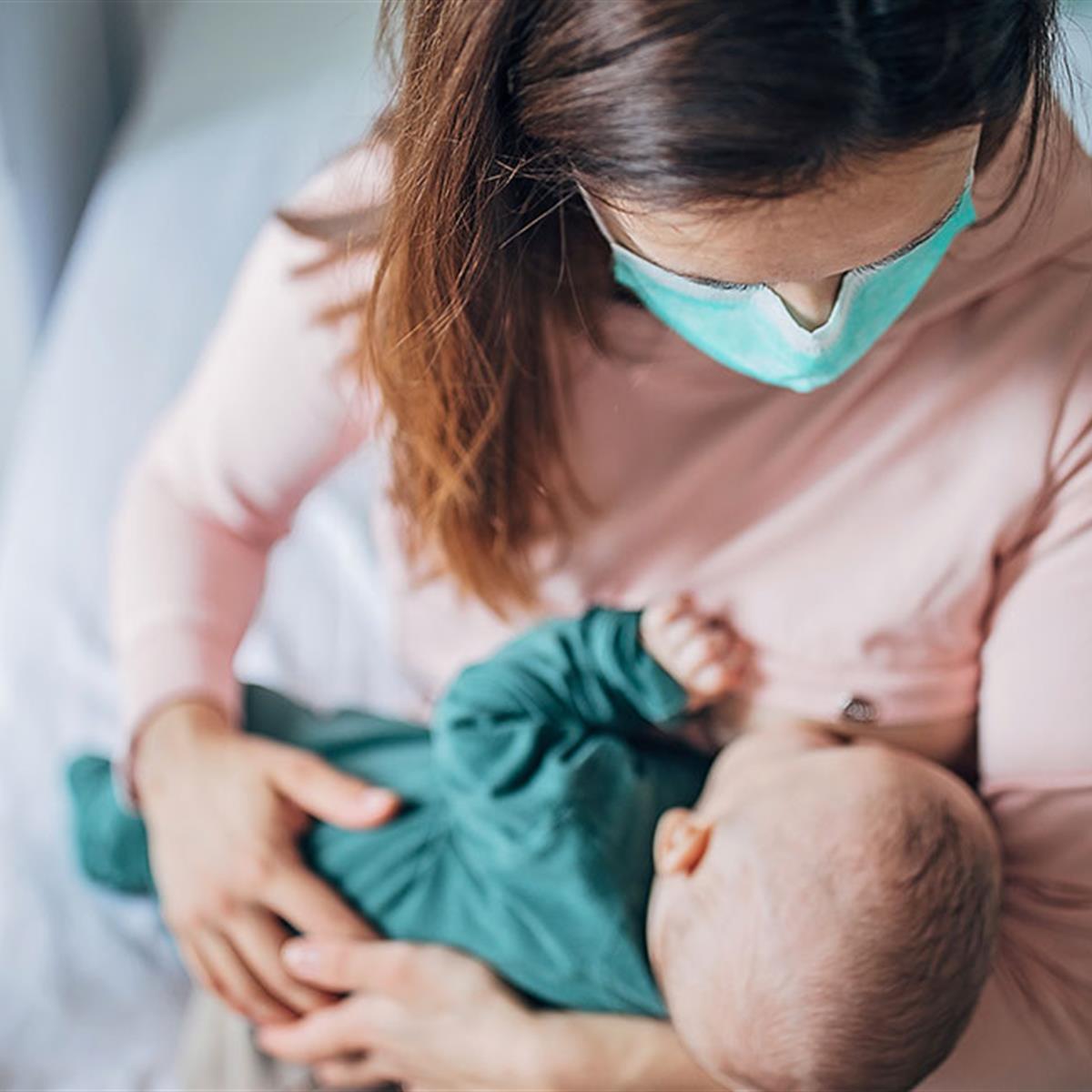