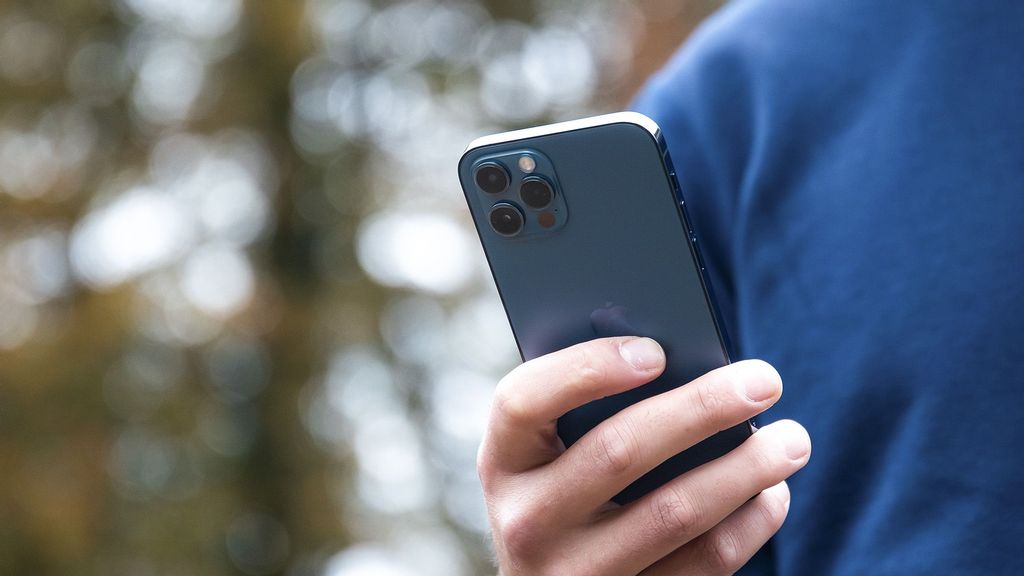 Apple intends to introduce the LEO satellite communication feature on iPhone 13 models only in select markets.
The post Apple’s Satellite Communication Feature In IPhone 13 Series Would Not Be Available Everywhere appeared first on Zenger News.

WASHINGTON — The iPhone 13 lineup will bring significant upgrades to the upcoming series. The iPhone 13 is also set to debut support for LEO satellite communications; however, there is a catch.

While the satellite connectivity feature is intended to work only in an emergency, a new rumor suggests that the LEO satellite communication system will be available on iPhone 13 models only in select markets.

Apple intends to introduce the LEO satellite communication feature on iPhone 13 models only in select markets.

Suppose you are not sure what we are talking about. In that case, the new LEO satellite communication system will allow users to send messages and make calls even without a network.

The feature could be of critical importance in remote locations with no network coverage. However, it will launch in select markets with the iPhone 13.

The iPhone 13 models would be equipped with new hardware for satellite communication, which is not yet in place. In addition to this, it would be expensive and could possibly be lobbied against by phone carriers.

iPhone 13 is expected to launch in September.

Apple’s iPhone 13 lineup is expected to arrive later this month alongside the Apple Watch Series 7, which has also seemingly run into a few production hurdles of its own.

“With the addition of Primephonic, Apple Music subscribers will get a significantly improved classical music experience beginning with Primephonic playlists and exclusive audio content,” Apple said in a press release.

“In the coming months, Apple Music Classical fans will get a dedicated experience with the best features of Primephonic, including better browsing and search capabilities by composer, detailed displays of classical music metadata, plus new features and benefits.”

The Company posted a June quarter record revenue of $81.4 billion, up 36 percent year over year, and quarterly earnings per diluted share of $1.30.

“This quarter, our teams built on a period of unmatched innovation by sharing powerful new products with our users, at a time when using technology to connect people everywhere has never been more important,” said Tim Cook, Apple’s CEO in a statement.

“We are continuing to press forward in our work to infuse everything we make with the values that define us — by inspiring a new generation of developers to learn to code, moving closer to our 2030 environment goal, and engaging in the urgent work of building a more equitable future.”

The post Apple’s Satellite Communication Feature In IPhone 13 Series Would Not Be Available Everywhere appeared first on Zenger News. 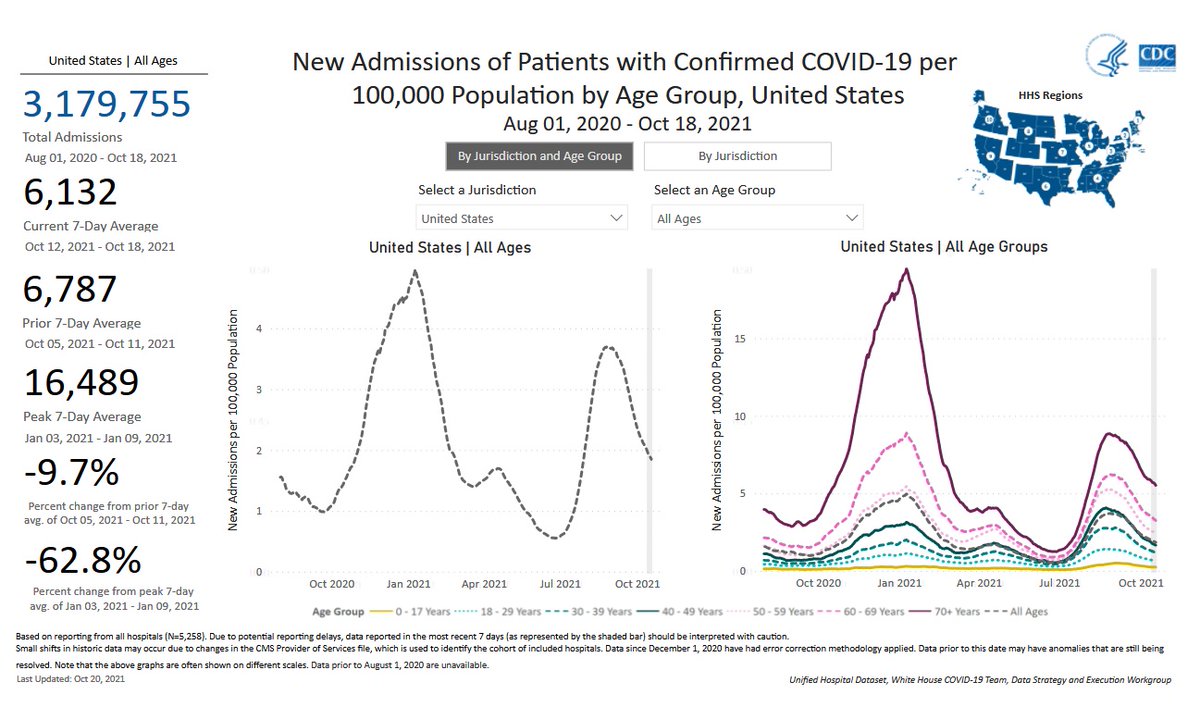 We should all be officially done with @CDC and @FDA.
All this coordinated manipulation of the public has got to stop.

Breaking News and Information with a strong bias for telling the truth. Censored news and analysis that you won't find anywhere else. https://t.co/ugcbQtMXPM
View on Twitter
0
0