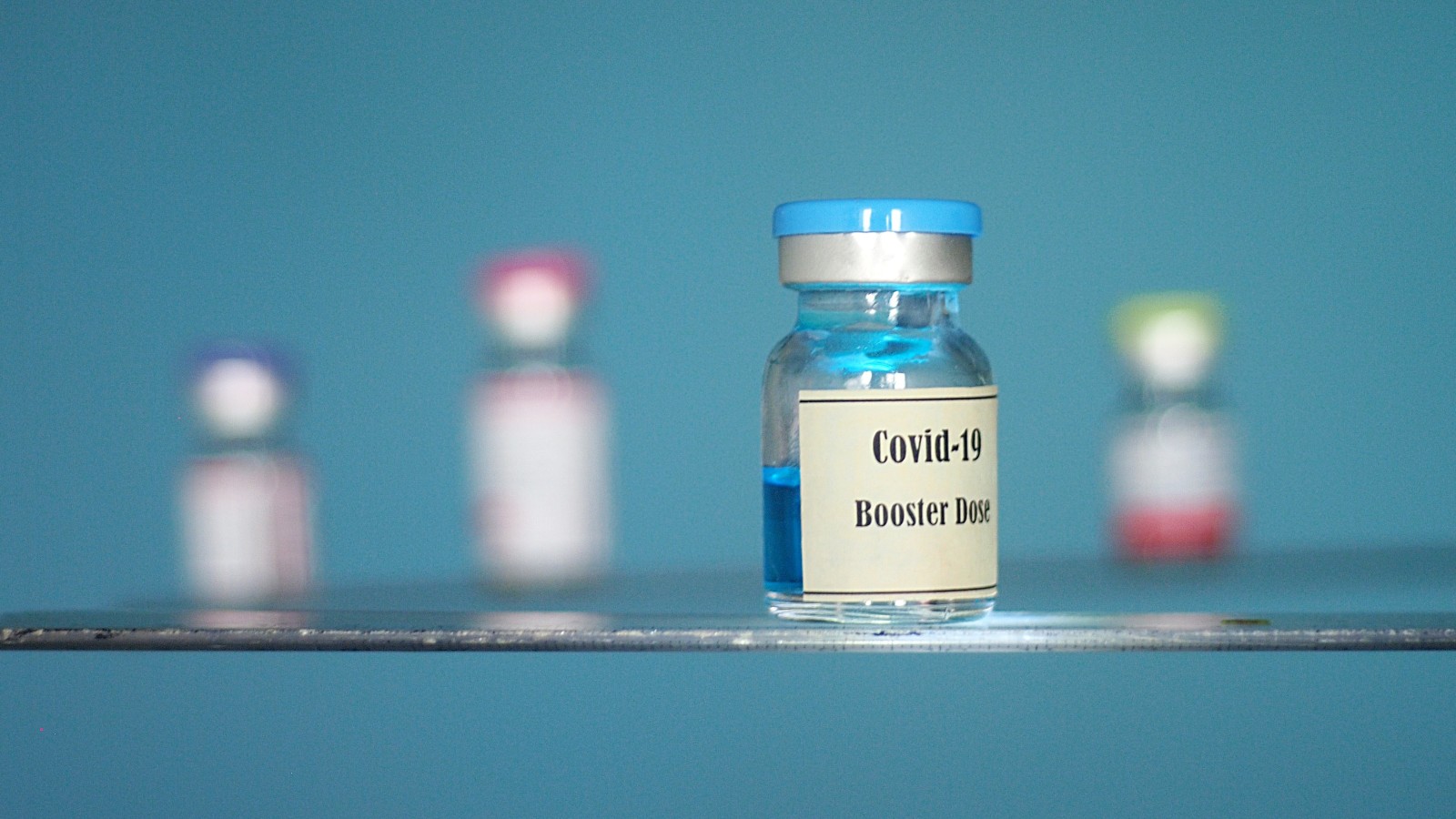 The two-dose Pfizer/BioNTech vaccine against Covid-19 is initially effective in reducing the viral load of breakthrough infections — even with the Delta variant of the SARS-CoV-2 coronavirus, An Israeli study has found.

The lower the viral load, the lower the chance of transmitting the virus and developing symptoms.

But after analyzing viral loads of over 11,000 infected adults during the summer Delta-dominant wave in Israel, the researchers saw the vaccine’s protection starts declining two months after the second dose and disappears by about six months.

“Encouragingly, we find that this diminishing vaccine effectiveness on breakthrough infection viral loads is restored following the booster vaccine,” the researchers stated.

The third vaccination caused a more than four-fold reduction in viral loads, the researchers said.

The study results, posted Sept. 1 on the medRxiv website prior to peer review, was carried out by a multidisciplinary team of researchers from the Technion-Israel Institute of Technology, Tel Aviv University and Maccabi Health Services.

The findings seem to support Israel’s unprecedented decision, in July, to begin offering booster shots to citizens at least five months past their second vaccine dose.

To date, more than 3 million Israelis have gotten that third shot. A recent Israeli study in the New England Journal of Medicine confirms the effectiveness of the booster at preventing both infection and severe illness.

How long the booster’s protection remains effective is a question that can be answered only by further research.

The study was supported by a grant from the Israel Science Foundation as part of the KillCorona-Curbing Coronavirus Research Program.

According to the @CDC, 220.5 million people have received at least one dose of a #COVID19 vaccine. Of those, 190.7 million are fully vaccinated. 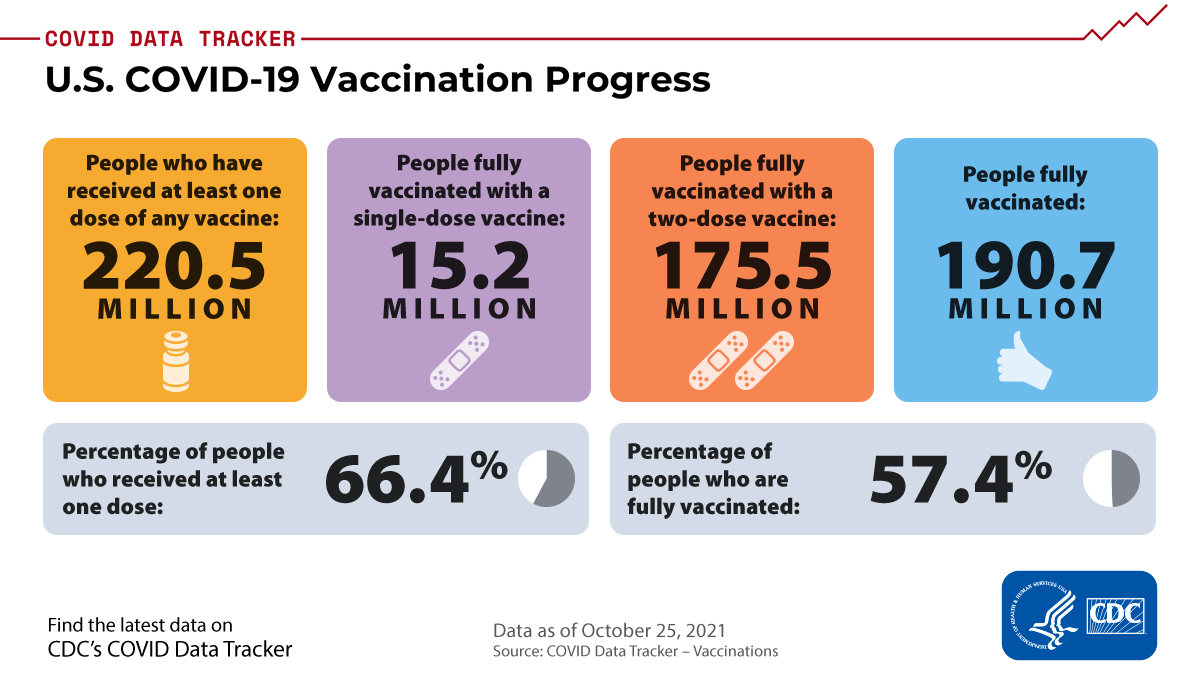 @CDCgov @cdc To gain test specimens. Just because you think they are degenerates doesn't give you the right to use them in your trials. Your masks and social distance guidelines are a joke at best. Give it up, we know!!!
View on Twitter
0
0

@CDCgov Surprise, your link doesn't work😯but this is a lie just like the rest of the crap cdc posts. It's funny that I know firsthand there is no covid issue, at least in the NYS facilities. The guards aren't getting sick, neither are the inmates. This is just another way for you @cdc
View on Twitter
0
0