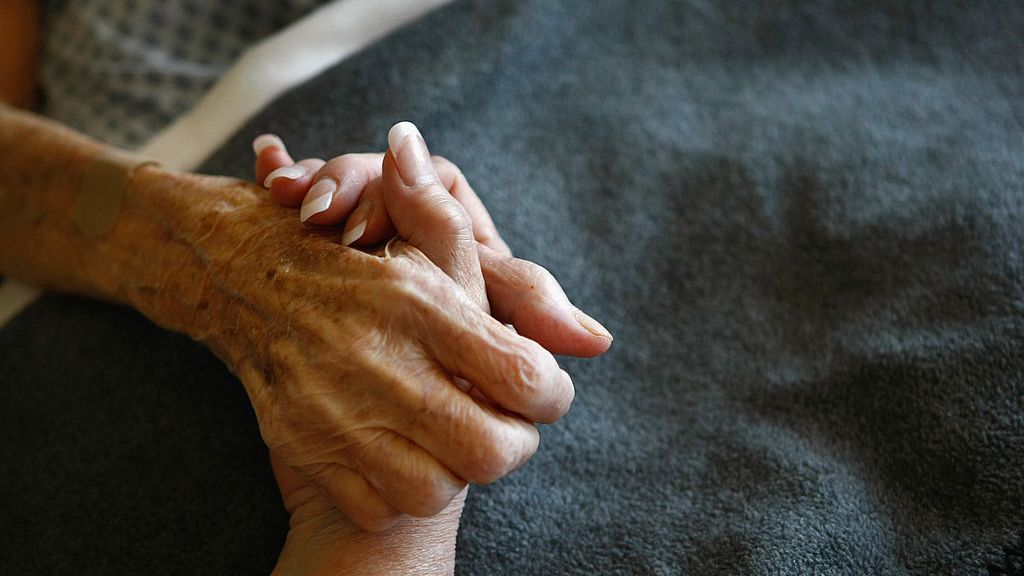 Whites, especially men, have a higher mortality rate from the disease than other groups.
The post Death Rate For Parkinson’s Disease Rises Dramatically In The US  appeared first on Zenger News.

The death rate from Parkinson’s disease rose by approximately 63 percent in the United States over two decades, according to a new study, and is twice as high among men compared to women and higher among whites than other racial or ethnic groups.

“We know that people are living longer, and the general population is getting older, but that doesn’t fully explain the increase we saw in the death rate in people with Parkinson’s,” said Dr. Wei Bao, lead author of the study that appears in the online journal Neurology of the American Academy of Neurology. “Understanding why more people are dying from this disease is critical if we are going to reverse the trend.”

The study examined the National Vital Statistics data from 1999 to 2019 on the 479,059 people who died of Parkinson’s, and after adjusting for age, it found that the number of people who died from the disease increased from 5.4 per 100,000 people to 8.8 per 100,000 in 20 years. The average annual increase was 2.4 percent. The database is part of the U.S. Center for Disease Control’s National Center for Health Statistics.

Across all ages, racial and ethnic groups and places of residence, mortality increased, according to the study. But mortality rates among men were double those for women. Women may have a lower mortality rate, according to Bao, because of estrogen, a hormone prevalent in women that leads to higher dopamine levels in areas of the brain controlling motor responses.

“It’s important to continue to evaluate long-term trends in Parkinson’s death rates,” Bao said. “This can inform future research that may help pinpoint why more people are dying of the disease. Also, updating vital statistics about Parkinson’s death rates may be used for priority setting and financing of health care and policy.”

The researchers caution, however, that the study examined only one underlying cause of death as recorded on each death certificate. This may not accurately reflect prevalence if multiple co-existing diseases were present at the time of death.

The post Death Rate For Parkinson’s Disease Rises Dramatically In The US  appeared first on Zenger News. 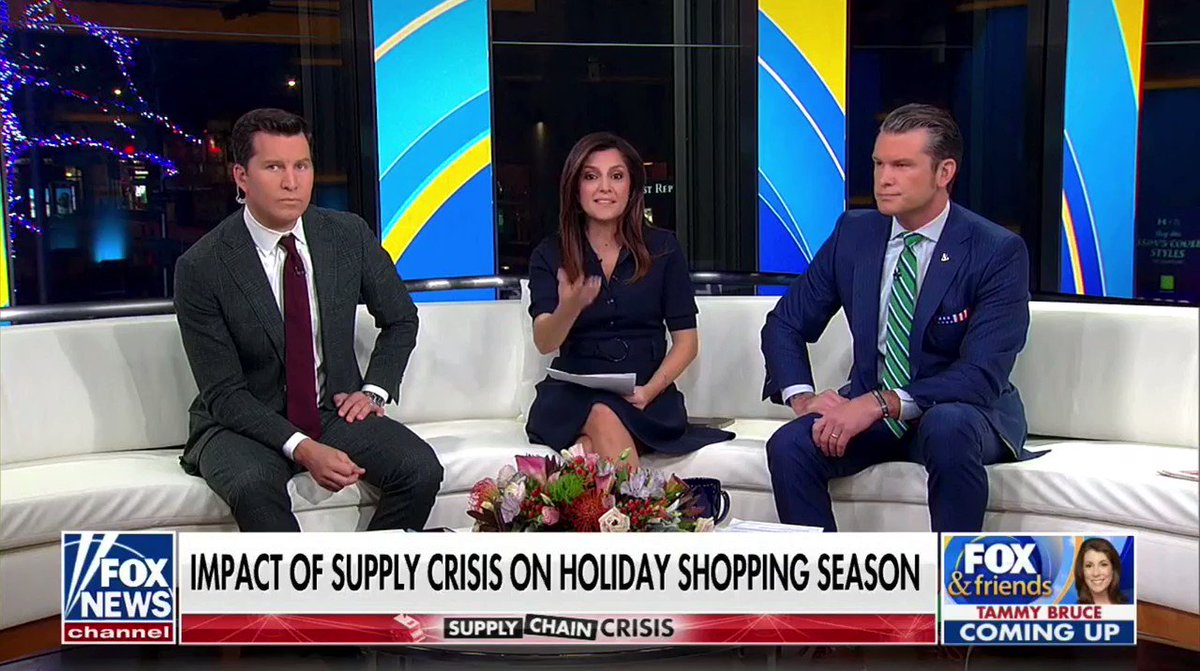