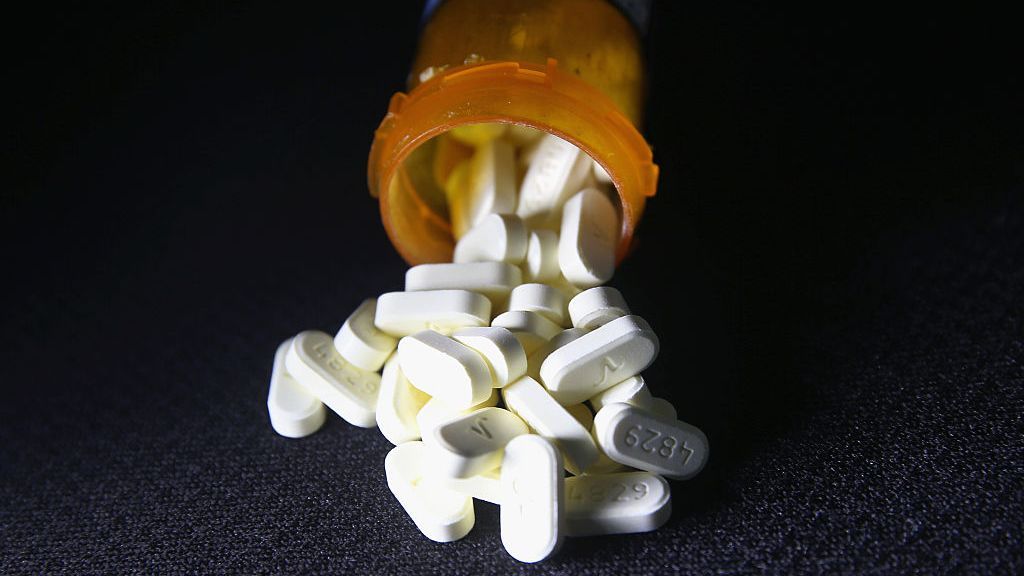 In clinical trials, the vaccine is expected to prevent the euphoria associated with oxycodone use.
The post Experimental Opioid Vaccine To Prevent Oxycodone High Enters Trials appeared first on Zenger News.

Researchers are testing an experimental vaccine to treat opioid use disorder, preventing the high associated with oxycodone use.

“We have good medications to treat opioid use disorder, but about half of the people who use these medications relapse after about six months,” said Sandra Comer, who teaches neurobiology at Columbia University’s Vagelos College of Physicians and Surgeons and is a principal researcher in the trial.

“A vaccine that lasts for several months, given in combination with any of these medications, could help many more people beat their addiction and potentially protect them from an overdose death if a patient relapses,” she said.

Developed by Marco Pravetoni, an associate professor of pharmacology and medicine at the University of Minnesota Medical School, the vaccine is designed to prevent oxycodone from getting into the brain where it gives users a high, impairs the brain’s breathing centers, and causes death in cases of overdose.

While nearly 50,000 Americans died from opioid-related overdoses in 2019, the Centers for Disease Control found that these surged to a record level of more than 69,000 in 2020 during the COVID-19 pandemic. These deaths were linked largely to fentanyl and other synthetic opioids. According to the National Institute on Drug Abuse, prescription opioid use is a risk factor for moving on to heroin and other opioids.

“Vaccine development has been a tremendous boon to humanity. This innovative work brings it to bear on the scourge of addiction with the hope of having a great impact,” said Jeffrey A. Lieberman, who chairs the Department of Psychiatry at Columbia University. Volunteers are now being enrolled to test the experimental vaccine in the first clinical trial.

Once vaccinated, if a user takes oxycodone, the vaccine generates antibodies to it that prevent it from crossing the blood-brain barrier, thus eliminating the euphoria usually associated with taking the drug. The vaccine may also protect against death from overdose due to respiratory depression, which occurs when oxycodone acts centrally in the brain.

Because oxycodone is specifically targeted, the vaccine does not interfere with other opioid-based medications to treat opioid use disorder or with naloxone, a drug used to resuscitate patients who have overdosed.

The chemical structure of different opioids, such as fentanyl, heroin and oxycodone vary by drug, so a different vaccine is needed for each. Currently, researchers at Columbia and University of Minnesota are working to develop similar vaccines against heroin and fentanyl.

“Clinicians would be able to give the oxycodone vaccine to individuals who mainly use that particular drug but could also administer additional opioid vaccines to those who use other opioids or to prevent patients from switching to another opioid,” said Comer.

“A fentanyl vaccine could also be used to protect first responders, law enforcement, or soldiers if they inadvertently inhale carfentanil, which can be fatal in very small doses,” she said.

What's your position on #MedicareForAll, a fix that would effectively end disparities and inequalities?
View on Twitter
0
0

The tool appeared on the @CDC website the week of October 15, and a link to it can be found via the CDC's #COVID19 Data Tracker page:
https://t.co/5b1wPdfgf3 https://t.co/fM4eISN3YN https://t.co/Z1Gd097Qqs
View on Twitter 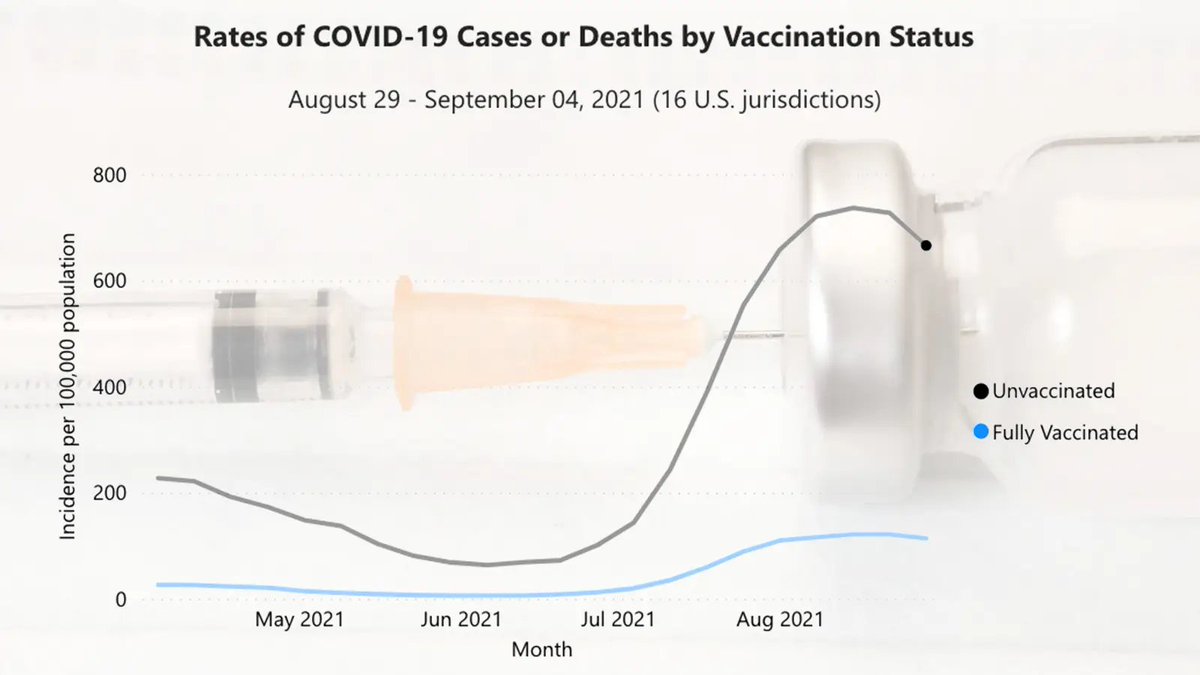