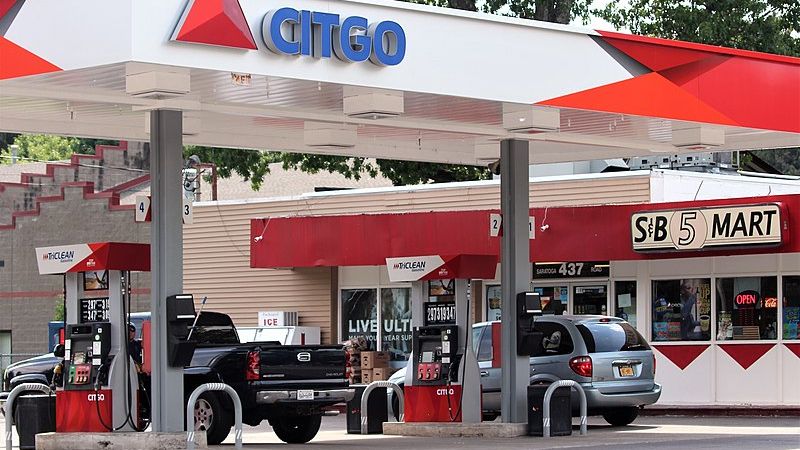 Retail stations have to start selling a cheaper blend of gasoline by mid-September.
The post Gas Prices Remain High, But Relief At The Pump Could Be Right Around The Corner appeared first on Zenger News.

Gas prices in the U.S. remain stubbornly high even as demand starts to drop off — but analysts told Zenger it’s only a matter of time before pain at the pump subsides.

The rapid spread of the Delta variant of COVID-19 has throttled economic momentum somewhat, even if things are looking better than at this time last year. Some state and local authorities have also reintroduced the social restrictions that were in place during the height of the pandemic last year, casting a shadow over further growth prospects.

The subsequent slump in demand, particularly in China, the second-largest economy after the United States, has pushed crude oil prices lower during August. The price for Brent crude oil, the global benchmark, is down about 9 percent on the month.

As the price of oil accounts for the bulk of what consumers see at the gas pump, this should mean price drops. But gas prices are actually a little higher than a month ago.

Travel club AAA now lists the national average retail price at $3.18 for a gallon of regular unleaded — about 2 cents higher than this time last month.

“There’s quite a bit of room for retail (prices) to move lower, but stations aren’t in any hurry it appears,” Patrick DeHaan, the senior petroleum analyst at GasBuddy, told Zenger from Chicago. “Demand generally had been holding up, yes, but on Monday. U.S. demand plunged — which coincides with a new week and likely more kids heading back to school, killing off road trip and vacation demand.”

Pandemic or not, demand usually falls off at this point of year and continues a downward trajectory, except for busy holidays such as Thanksgiving, Christmas and New Year’s Eve.

Patricia Hemsworth, a senior vice president at Paragon Markets, said short-term data did support the idea that demand was declining, whether due to seasonal reasons or the pandemic.

“Last week, the product supplied number weakened by 345,000 barrels per day and this week Descartes Labs, which measures demand by cell phone signals, indicated that this week demand was down again,” she said.

The federal government publishes weekly data on the total amount of refined petroleum product supplied to the market, a data point that’s used as a loose proxy for demand.

Apart from the supply and demand scenario, there are two types of gasoline produced by U.S. refiners: summer gas, where processes that keep it from evaporating in the warmer weather make it more expensive, and winter gas, which does not require those processes.

Federal regulation mandates that summer-grade gasoline be sold at retail service stations until Sept. 15. Prices could move lower as stations look to unload what they have in storage before the transition deadline.

The post Gas Prices Remain High, But Relief At The Pump Could Be Right Around The Corner appeared first on Zenger News.

Brazil's leader, Bolsanaro, is unvaccinated & planning to speak at the opening of the #UN assembly tomorrow. There are likely more. Why is the United Nations allowing this? NYC has a #vaccination requirement for indoor gatherings & is complying with the @CDC.
#UNGA #Covid_19
View on Twitter
0
0

why has tucker carlson not been forced off of the air for spreading bullshit lies? https://t.co/Z3WkW8vGPe
View on Twitter
0
0 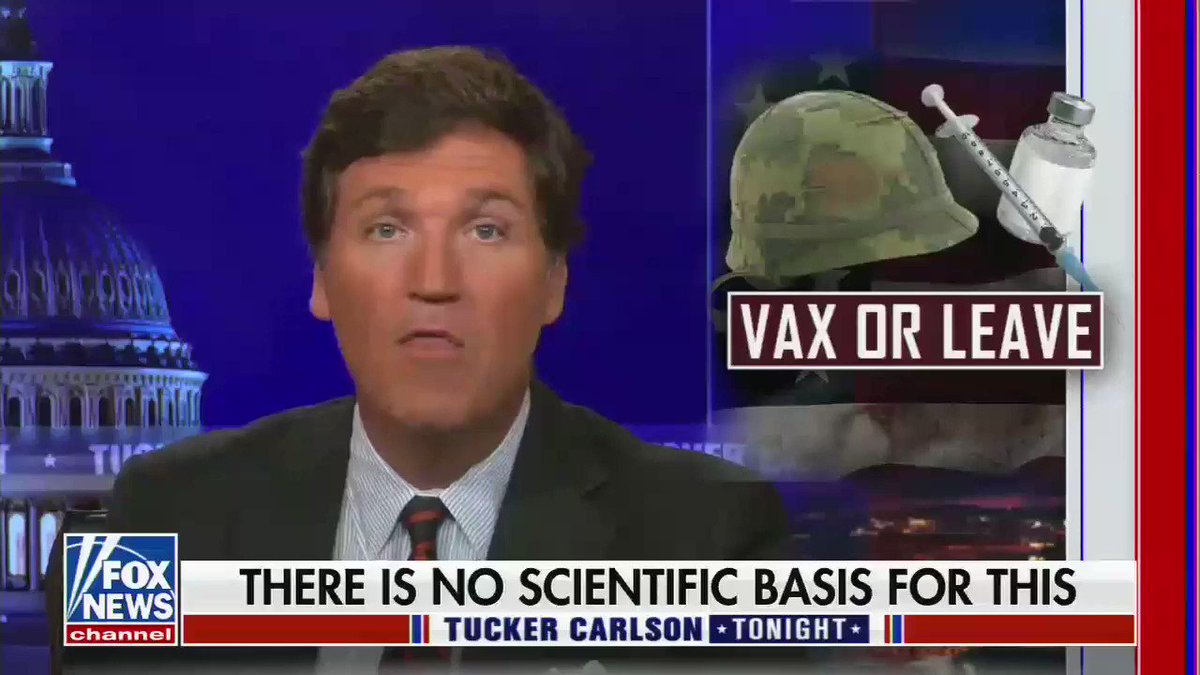