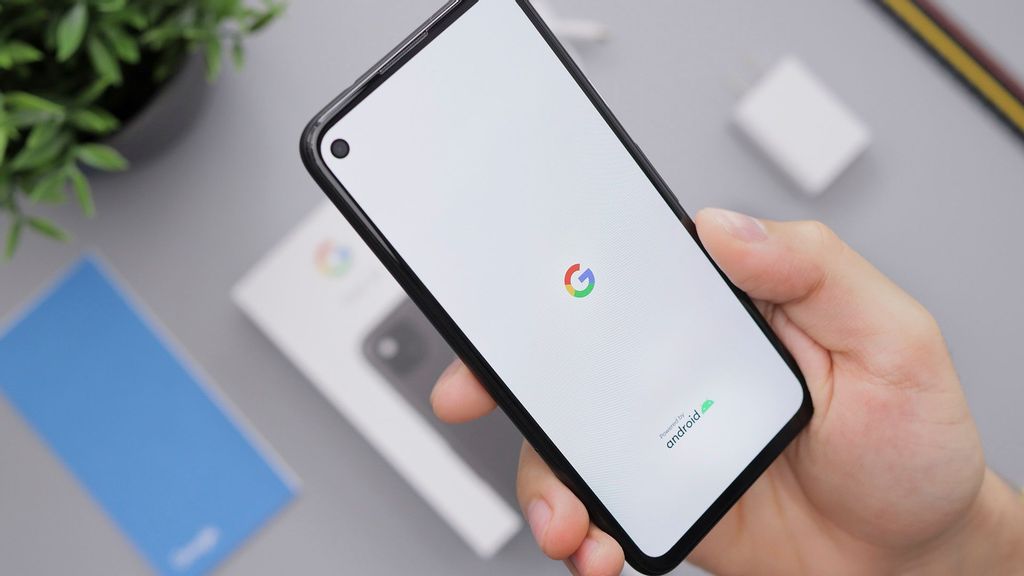 New information and photographs of various parts of the device have been leaked, as per reports.
The post Google Pixel 5a To Be Launched In August appeared first on Zenger News.

WASHINGTON — Tech giant Google is planning to launch its latest flagship smartphone, Pixel 5a 5G, soon. Google is expected to unveil the smartphone as early as Aug. 17.

Some new information and photographs of various parts of the device have been leaked.

The upcoming device might look pretty much the same as the Pixel 4a 5G.

The Pixel 5a 5G is expected to have a dual rear camera and a fingerprint scanner on the back. It will be roughly the same size as its predecessor, the Pixel 4a 5G, with a 6.2-inch OLED display on the front.

The new pictures also reveal an essential specification that the phone will come with a massive 4,680mAh battery, more significant than what we have seen in any Pixel phone so far.

The phone will launch on Aug. 17 while previous rumors indicate an Aug. 26 release in stores, said an official source.

As for the price, rumors suggest that the phone will retail for $450.

The Pixel 5a 5G should not be confused with Google’s upcoming Pixel 6 and Pixel 6 Pro, which will have an entirely new design and come with Google silicon inside.

They will launch sometime this fall, as per Google.

The recorder, launched in the US last year for many users, is finally coming to more countries.

“The first time you record a call, you’ll be advised you must comply with local laws related to recording calls. Many jurisdictions require consent by all parties to record the call,” Google said on its support page.

The primary reason behind the rollout is the legal limitations in some regions where call recording without the contact’s prior consent is illegal.

The Google phone app is available on the Play Store for users from other countries now.

The feature will be rolling out globally “as a server-side update” and “some people in India already have the feature.”

“The update will come to countries with loose call recording laws, which includes many other countries given only one side of the conversation needs to consent to record a call legally,” said an official source.

After the feature is released, a new “call recording” sub-section will be available in the app’s settings, where the users could change how soon they want to auto-delete their recordings or never delete them.

The post Google Pixel 5a To Be Launched In August appeared first on Zenger News.

@PeterHotez One would think/hope that the @CDC or @FCC could shut this down. Free speech is one thing, spouting misinformation which gets 100,000+ people killed is quite another.
View on Twitter
1
0 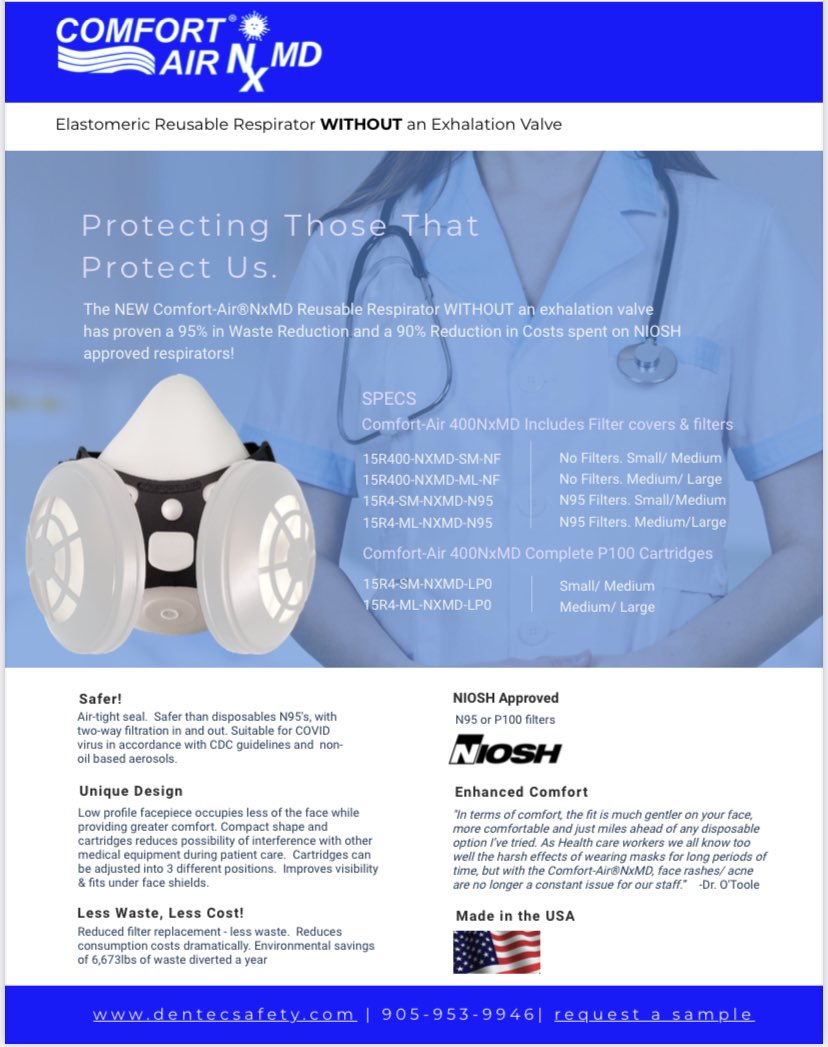