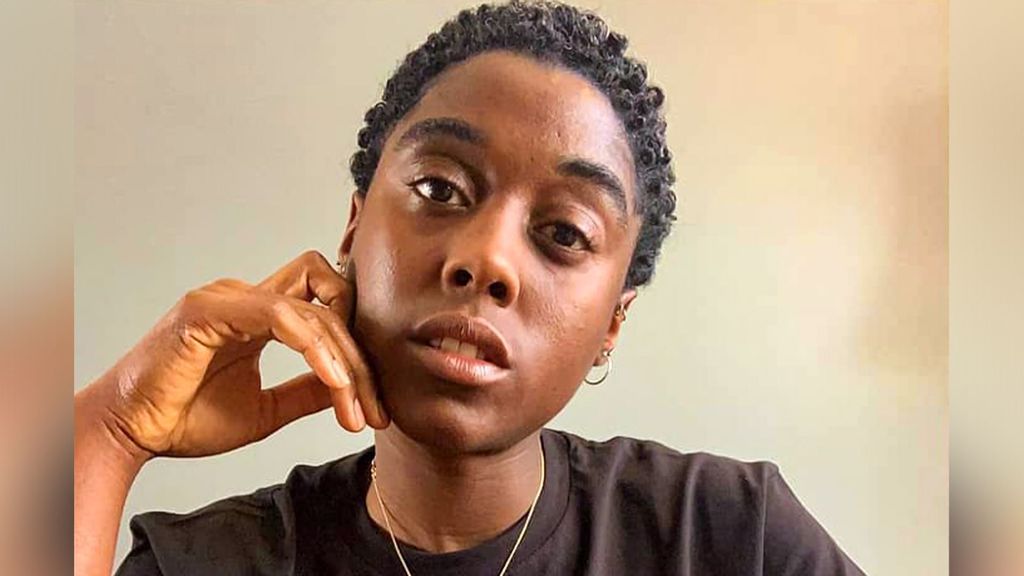 WASHINGTON — Hollywood actor Lashana Lynch, one of the stars of the upcoming James Bond feature “No Time to Die,” has joined Viola Davis in “The Woman King,” a historical epic from TriStar Pictures.

Gina Prince-Bythewood, who most recently directed “The Old Guard,” will helm the feature that also includes “The Underground Railroad” star Thuso Mbedu as one of the headliners, as per reports.

The project is inspired by actual events that took place in the kingdom of Dahomey, one of the most powerful states of Africa in the 18th and 19th centuries, as per the studios.

The story follows Nanisca (Davis), general of the all-female military unit, and Nawi (Mbedu), an ambitious recruit, who together fought enemies who violated their honor, enslaved their people, and threatened to destroy everything they’ve lived for.

Lynch will play a charming veteran warrior. Dana Stevens wrote the original screenplay, with the current draft being written by Dana Stevens and Prince-Bythewood.

The film is produced by Cathy Schulman via her Welle Entertainment, Davis and Julius Tennon via JuVee Productions, and Maria Bello via her banner, Jack Blue. Nicole Brown and Shary Shirazi will oversee the project for TriStar Pictures.

“Lashana is next-level dope,” said Prince-Bythewood in a statement.

“Not just her incredible chops, but who she projects to the world. She embodies these true-life warriors, and we are so lucky she is coming to play.”

Lynch appeared alongside Brie Larson in 2019’s “Captain Marvel.” Post that, she landed a key role in the upcoming film by Cary Joji Fukunaga, “No Time To Die” opposite Daniel Craig, Ana de Armas, and Rami Malek, which is currently due to open on Oct. 8, 2021.

She will also be seen in Debbie Tucker Green’s drama film “Ear for Eye,” which will be based on her play that was performed in 2018 at the Royal Court.

Lynch will also star in Matthew Warchus’ comedy-drama film “Matilda,” which is an adaptation of a Tony and Olivier award-winning musical. The film will also star Emma Thompson, Stephen Graham, Andrea Riseborough, and Alisha Weir in pivotal roles.

The actor will also appear in Oliver Schmitz’s directorial drama film “The Outside Room,” which is based on a novel by Marlene van Niekerk. The upcoming movie will also star Emily Beecham, Vanessa Redgrave, Sverrir Gudnason, and Carolina Carlsson in key roles.

Prince-Bythewood, who is known for her other works like “Love & Basketball,” “Girlfriends,” “Beyond the Lights,” and “The Secret Life of Bees,” is represented by Del Shaw and Creative Artists Agency (CAA).

@RobinCogan @comilla_s @TEDTalks Is this teaching families and students lessons of life? Does Miami not have health dept? @RobinCogan @NMNurseEileen @cdc
View on Twitter
0
0

@LT_FM @nbcchicago @Merck @pfizer @Moderna @cdc How quickly you pro-lifers went from “we must protect EVERY unborn child” to “ok, we’re fine with SOME dying.”

It’s almost like it was always about controlling and punishing women, particularly women of color.
View on Twitter
0
0

In reply toTown of Scary 👻

@TownofCary @cdc @ncdhhs Is Cary’s transmission of the virus greater than Apex’s? I imagine our vaccination rate is above the state average where 70% have at least one dose. There needs to be an end game.
View on Twitter
0
0