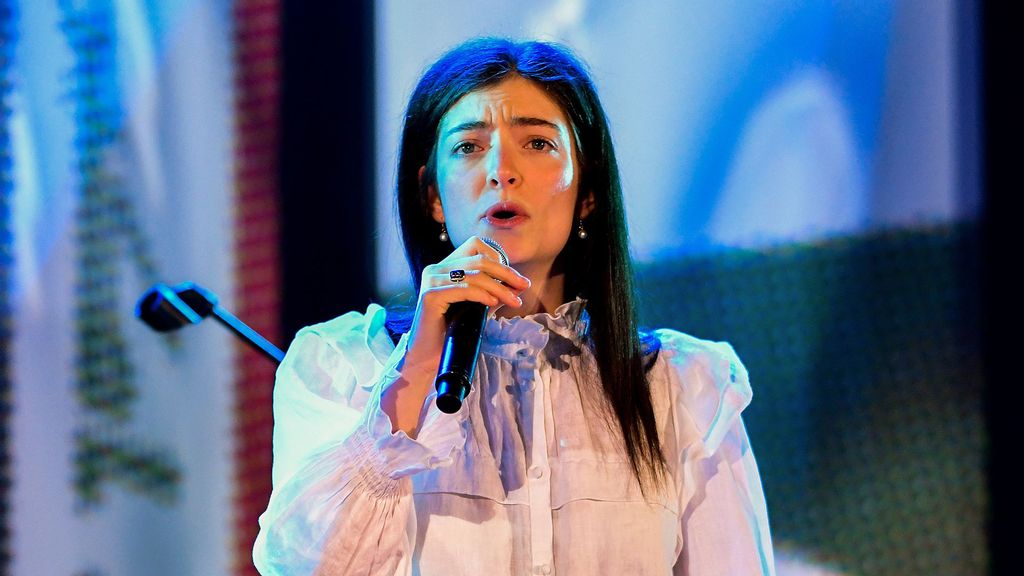 The official Twitter account for the award ceremony confirmed that Lorde would not be hitting the stage as previously planned.
The post Lorde No Longer Performing At 2021 MTV Video Music Awards appeared first on Zenger News.

WASHINGTON — Grammy-winning singer Lorde has initially announced one of the 2021 MTV Video Music Awards (VMAs) performances, but MTV confirmed that the artist’s set is canceled.

The official Twitter account for the award ceremony confirmed that the 24-year-old singer would not be hitting the stage as previously planned.

“Due to a change in production elements, Lorde can no longer perform at this year’s show. We love Lorde and cannot wait for her to perform on the VMA stage in the future!” said the VMAs tweet.

Lorde was expected to perform a track from her latest musical outing, “Solar Power,” which was released last month.

The “Royals” singer last hit the VMAs stage back in 2017 when she danced along to her Melodrama track “Homemade Dynamite” instead of singing, as she was battling the flu at the time.

This year, Lorde is up for one VMA: best cinematography for her “Solar Power” music video.

Following the death of her dog Pearl, Lorde announced on May 20, 2020, that she has begun working on her third studio album with Jack Antonoff. “Going South,” a book commemorating her January 2019 voyage to Antarctica with images by photographer Harriet Were, was published in June 2021.

Despite Lorde’s removal, the show must go on and will see the likes of other talented artists hitting the stage.

MTV previously announced that Olivia Rodrigo, Machine Gun Kelly, Lil Nas X, and Camila Cabello would all be among the performers at the 2021 VMAs along with Shawn Mendes, Doja Cat, Chloe Bailey (of Chloe x Halle), Twenty One Pilots, and Justin Bieber.

Meanwhile, the Foo Fighters, who will also be featured as a musical performance, will be honored with the first-ever US Global Icon award.

Alicia Portugal and Jackie Barba serve as executives in charge of production, Wendy Plaut is executive in charge of celebrity talent, and Lisa Lauricella is music talent executive.

The award ceremony will take place on Sept. 12, 2021, hosted by rapper and singer Doja Cat. The show will air live from the Barclays Center in New York City at 8 pm ET/PT.

Attn @cdc
Please report to US citizenry how your guidelines and public policy like “15 days the flatten the curve” affected capacity to treat sick patients.
For each hospital that took federal dollars, what is the staffed licensed hospital bed count March 2020 v. October 2021?
View on Twitter
44
0