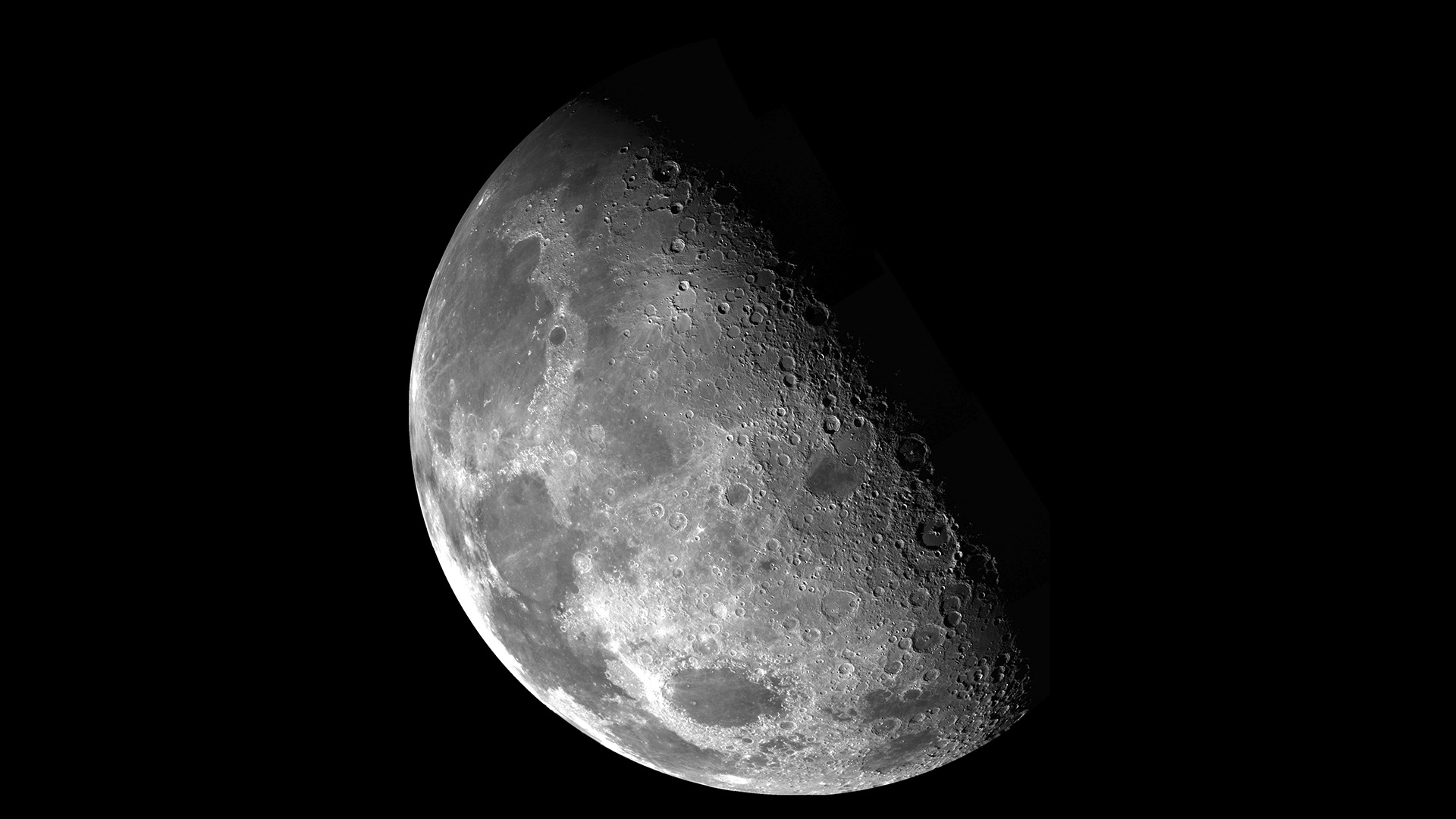 WASHINGTON — Unlike any found naturally on Earth, tiny iron nanoparticles are nearly everywhere on the Moon — and scientists are trying to understand why.

“Space weathering processes form submicroscopic metallic iron particles that are optically active, darkening and reddening the lunar surface over time,” states an abstract of the study.

Asteroid impacts and solar radiation affect the Moon uniquely because it lacks the protective magnetic field and atmosphere that protect us here on Earth.

Both asteroids and solar radiation break down lunar rocks and soil, forming iron nanoparticles (some smaller, some larger) that are detectable from instruments on satellites orbiting the Moon.

The study used data from the National Aeronautics and Space Administration (NASA) and Japan Aerospace Exploration Agency (JAXA) spacecraft to understand how quickly iron nanoparticles form on the Moon over time.

“We have thought for a long time that the solar wind has a small effect on lunar surface evolution, when in fact it may be the most important process producing iron nanoparticles,” Tai Udovicic said.

“Since iron absorbs a lot of light, very small amounts of these particles can be detected from very far away — making them a great indicator of change on the Moon.”

Surprisingly, the smaller iron nanoparticles seemed to form at a similar rate as radiation damage in samples returned from the Apollo missions to the Moon, a hint that the Sun has a strong influence in their formation.

“When I saw the Apollo sample data and our satellite data side by side for the first time, I was shocked,” Udovicic said.

“This study shows that the solar radiation could have a much larger influence inactive change on the Moon than previously thought, not only darkening its surface, but it might also create small quantities of water usable in future missions.”

As NASA prepares to land the first woman and the next man on the surface of the Moon by 2024 as part of the Artemis mission, understanding the solar radiation environment and possible resources on the Moon are critical.

He is also eager to take a closer look at mysterious lunar swirls, one of which was recently selected as a landing site for the upcoming Lunar Vertex rover.

“This work helps us understand, from a bird’s eye view, how the lunar surface changes over time; while there is still a lot to learn, we want to make sure that when we have boots back on the Moon, that those missions are backed by the best science available,” said Udovicic.

“It’s the most exciting time to be a lunar scientist since the tail end of the Apollo era in the 70s.”