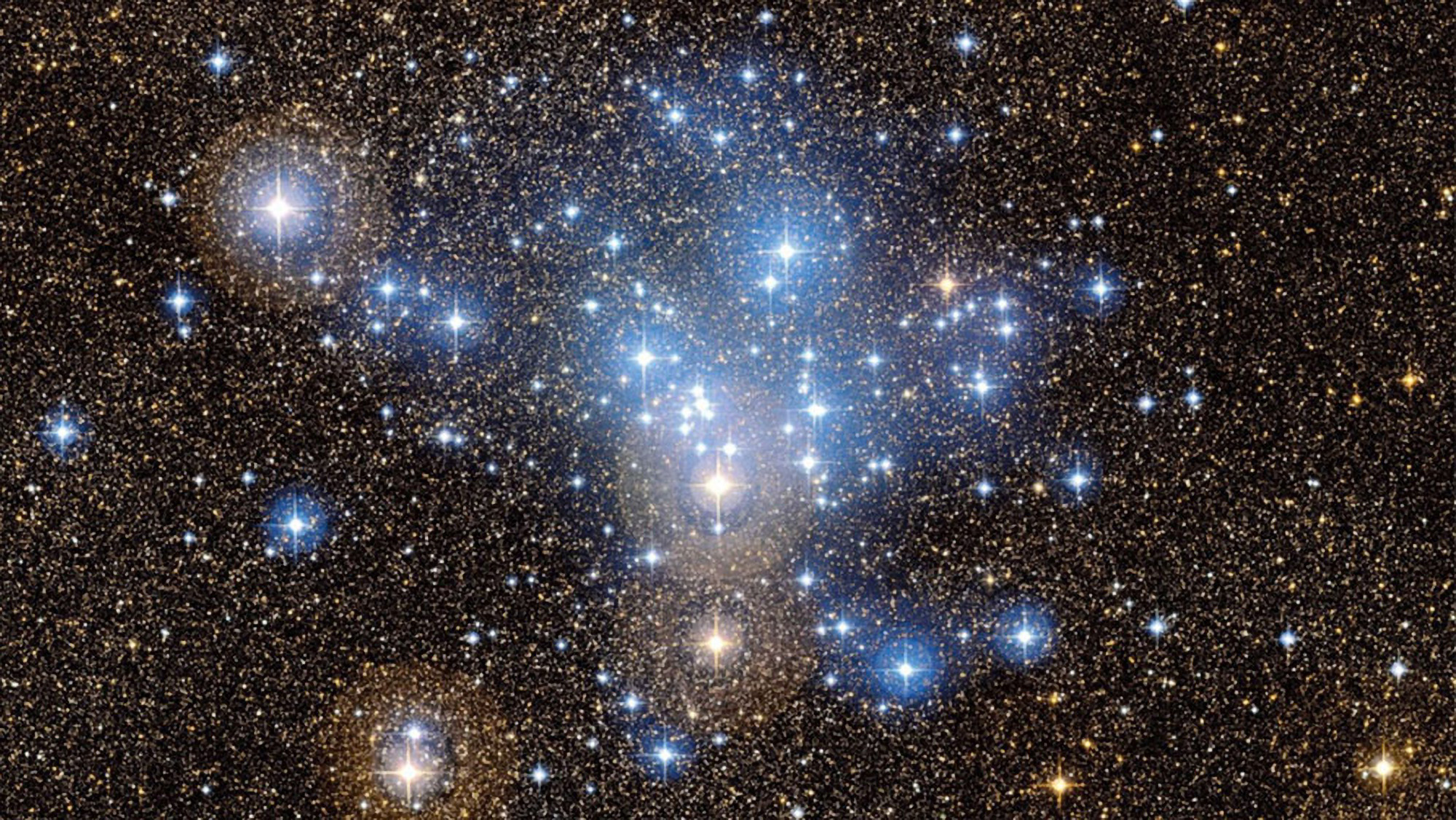 An international team of experts has detected two star clusters colliding in the Milky Way for the first time. The collision is ongoing and 1,100 light-years from Earth.

The research team was led by Andres Piatti, an independent researcher at the National Scientific and Technical Research Council, an Argentine government agency known by its Spanish acronym, CONICET. The agency oversees most of the scientific research in the country’s universities and other academic institutions.

“This is the first time that a phenomenon of this nature has been detected and provides key data that open up new observational fields and lines of research in astrophysics,” the agency said in a statement.

About 1,800 clusters have been identified in the Milky Way, and their ages and dimensions have been studied in detail. Using this data, Piatti noticed that the two star clusters appeared to be merging.

“Star clusters are concentrations of tens to millions of stars that share the same origin in time and space. Their collision implies that the distance between their centers is less than the sum of their radii, that is, they are partially merging,” he said.

“The idea came to me this year. I developed it, and when I found this result, I looked in the international community for an astrophysicist who could calculate the orbits towards the past of both clusters,” Piatti said. ”Indeed, their orbits confirm that the two clusters are very different.

“One formed 617 million years ago and the other 53 million years ago, at two completely different locations in the galaxy. When the youngest was formed, they were separated by about 1,500 light years.”

The study on the colliding clusters was published in the journal Monthly Notices of the Royal Astronomical Society Letters.

“As this is the first time that such an event has been detected, we know practically nothing about what will happen in the future. A new cluster could result as a consequence of the merger or both may disappear due to the violence of the phenomenon.”

The unique phenomenon will provide scientists new aspects of star cluster formation and evolution to study.

“The discovery gives modern astrophysics a new observational scenario, a new field of research, to understand what happens when two or more clusters collide,” Piatti said.

“There are no previous models or predictions because astronomers had not observed a similar event before. We know practically nothing about how these objects can evolve, not even if we will have the possibility of observing some other collision between other clusters.”