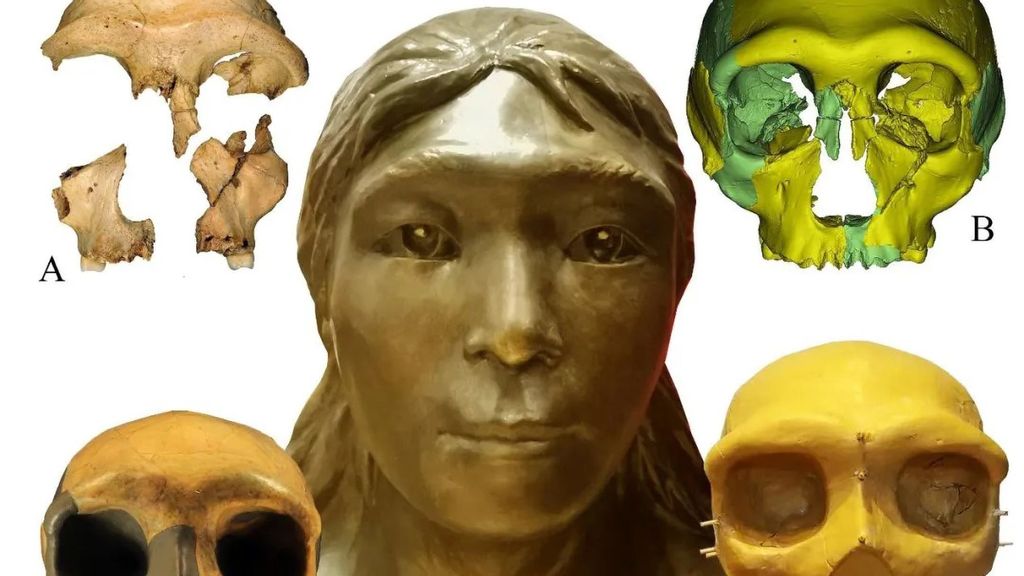 Newly discovered remains could take modern humans back more than 300,000 years.
The post The Tooth Is Out There: Prehistoric Teeth Could Be The Key To Dating ‘World’s Oldest Modern Human’ appeared first on Zenger News.

When experts in China unearthed what they say could be the world’s oldest anatomically modern human remains ever discovered, it would have seemed natural to ask: How can they be so sure? 300,000 years ago, perhaps. How do they know?

Even a member of the team studying the more than 30 bones found in Hualong Cave in Anhui Province in eastern China points out the difficulties of proving the claim with 100 percent certainty.

University of Southern California Professor Kristian Carlson said in an interview that the “most useful line of evidence to achieve this would be to directly date one of the human fossils.”

“This would be a destructive process though, so it is clearly not advisable,” he said. Instead, he said to look to human teeth to be as sure as one can ever get in human dating accuracy.

“Some teeth of associated faunal remains were directly dated with success,” Carlson said. “This is encouraging if the human fossils were ever to be considered for undergoing direct dating attempts.”

Carlson also points out that dating human fossils could also be a bit of a head game, specifically involving the breccia, or sedimentary rock, deposited “around and within” the human cranium. But it “provides a pretty solid estimate of minimum age for the deposition of the human cranium, although it still involves a range,” he said.

“There isn’t really a good way (at least rigorously) of being more precise within the range,” he said.

The Hualong Cave discoveries “proposes that the transition of human evolution from ancient to modern forms in East Asia occurred 300,000 years ago, which is 80,000 to 100,000 years earlier than previously known,” the researchers wrote in the Journal of Human Evolution.

Researchers Liu Wu and Wu Xiujie of the Institute of Vertebrate Paleontology and Paleoanthropology of the Chinese Academy of Sciences said that apart from brow and cheekbone features being similar to Homo erectus and ancient humans from the mid-Pleistocene period between 700,000 and 1.25 million years ago, the rest of the facial features are more like early-modern and modern humans.

“The comparative analysis of modern human specimens resulted in a series of new discoveries and understandings,” Liu Wu said.

“This also gives us some new guesses about human evolution. The initial transition event of human evolution to modern form is likely to occur in a relatively isolated local area, while other parts of China are still being affected by older humans.”

Since the cave project began in 2013, more than 30 ancient human fossils have been found as well as “hundreds of stone tools” and a high number of “mammalian fossils and traces of cuts and slashes on the surface of animal bones,” said a statement released by the Ancient Spine Institute of the Chinese Academy Of Sciences.

The researchers said there was still a lack of consensus among paleoanthropologists regarding when exactly ancient humans transformed into modern humans in East Asia.

“We believe that more ancient human fossil discoveries and studies will further reveal the emergence of modern humans on the East Asian continent and clarify disputes related to the origin of modern humans,” Liu Wu said.

Carlson said working on the project had been a “dream,” and that he was “extremely grateful.”

“In many ways, this experience has fulfilled a long-running dream of mine since my undergraduate days to make a contribution to the field of study on modern human origins,” he said.

Carlson points out that “East Asia is one of the most important regions to consider when it comes to questions surrounding modern human origins, in part because of the long history of work done with evidence in this area.”

The post The Tooth Is Out There: Prehistoric Teeth Could Be The Key To Dating ‘World’s Oldest Modern Human’ appeared first on Zenger News.