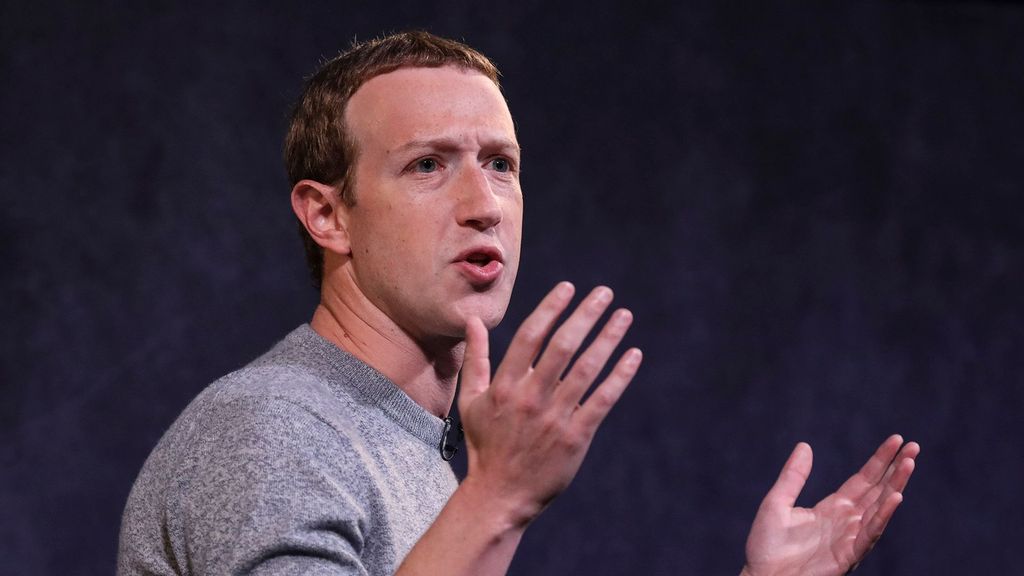 Facebook has denied the allegations and said there is no claim to support the assertion.
The post US Trade Commission Files Antitrust Lawsuit To Remedy Facebook’s “Monopoly” appeared first on Zenger News.

WASHINGTON — The American Federal Trade Commission (FTC) on Aug. 19 filed a petition for a permanent injunction from the US District Court for the District of Columbia to remedy alleged anti-competitive and monopolistic practices by the social media platform Facebook.

“Facebook’s unlawful course of conduct to maintain its monopoly continues today and must be enjoined,” the Federal Trade Commission said in a press release.

“Facebook continues to hold and operate the assets it acquired unlawfully and continues to keep them positioned to provide a protective ‘moat’ around its personal social networking monopoly.”

“Moreover, Facebook continues to monitor competitive threats and will seek to acquire or kneecap them unless enjoined.”

The Federal Trade Commission said that in the filing that Facebook has largely maintained its monopoly by following CEO Mark Zuckerberg’s strategy of buying potential competitors rather than competing with them.

“Facebook lacked the business acumen and technical talent to survive the transition to mobile. After failing to compete with new innovators, Facebook illegally bought or buried them when their popularity became an existential threat,” said Holly Vedova, FTC Bureau of Competition Acting Director.

“This conduct is no less anti-competitive than if Facebook had bribed emerging app competitors not to compete. The antitrust laws were enacted to prevent precisely this type of illegal activity by monopolists.”

Facebook has consequently tracked such companies in order to acquire them, the filing claimed.

The Federal Trade Commission requested that the court order Facebook to divest from assets, including Instagram and WhatsApp, to restore the competition that would exist absent Facebook’s alleged monopolistic conduct.

The Federal Trade Commission also requested that the court order any other equitable relief “necessary to restore competition and remedy the harm to competition” caused by Facebook’s business practices.

“Facebook desperately needs to be broken up. This is excellent news from the FTC. Instagram and WhatsApp acquisitions were specifically designed to solidify Facebook’s dominance — exactly what antitrust law was designed to prevent. Break them up. And Congress needs to act, too,” tweeted Public Citizen, a human rights advocacy group.

Facebook responded in a series of statements via Twitter later on Aug. 19, saying it is unfortunate that the Federal Trade Commission has chosen to continue a meritless lawsuit against the company despite the court’s initial dismissal of the complaint.

Facebook also said there is no valid claim that it maintains a monopoly. The FTC’s claims are to rewrite antitrust laws and tell the business community that no sale is ever final.

“There was no valid claim that Facebook was a monopolist — and that has not changed. Our acquisitions of Instagram and WhatsApp were reviewed and cleared many years ago, and our platform policies were lawful,” Facebook said in a tweet.

“The FTC’s claims are an effort to rewrite antitrust laws and upend settled expectations of merger review, declaring to the business community that no sale is ever final. We fight to win people’s time and attention every day, and we will continue vigorously defending our company.”