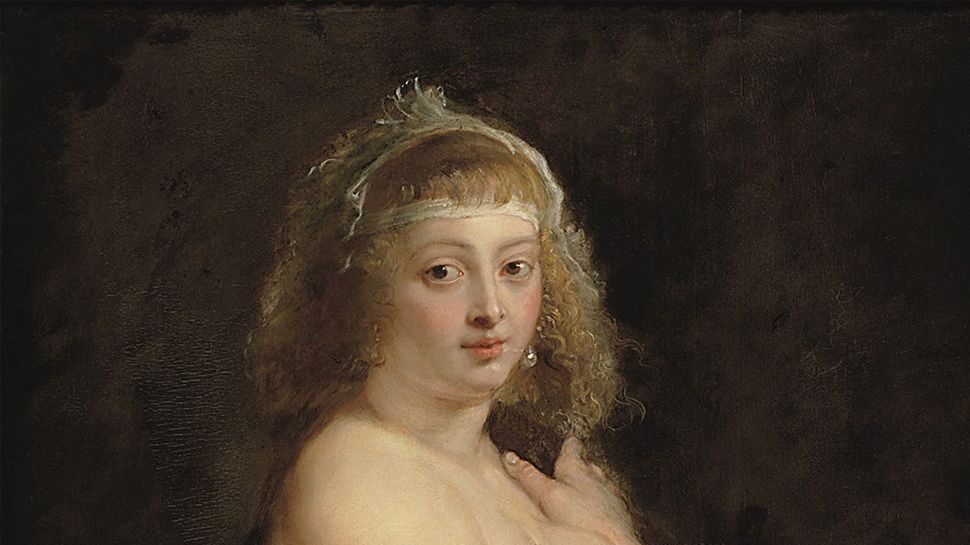 Vienna’s tourist board has launched an OnlyFans account to display nude works of art after they were repeatedly censored by Instagram, Facebook and other social media platforms.

OnlyFans is a subscription service primarily aimed at artists across disciplines. It allows users “to monetize their content while developing authentic relationships with their fanbase,” its website says.

Wien Tourismus in Vienna, Austria, began using the platform after its Facebook and Instagram accounts were suspended for posting “pornography.”

Among the works of art flagged by Facebook and Instagram were those of Old Masters Peter Paul Rubens, a Flemish Baroque painter, and Austrian expressionist Egon Schiele. The works were flagged because they portray nudity, the Vienna tourist board said.

The tourist board then tried to post images on Twitter and again on Instagram to draw attention to their OnlyFans launch. That content was also viewed as “unsuitable for minors,” “adult entertainment” and “pornographic” by the platforms, though body parts were covered or cropped out in the images.

“WienTourismus uses OnlyFans as an alternative platform to show world-famous works of art that have been classified as pornography and deleted on established social platforms such as Facebook and Instagram, thus stimulating a discussion about the fact that this is often viewed as pornography or offensive in social networks what falls under artistic freedom,” the tourism board said.

Art posted online by Viennese museums is often not allowed to depict nudity the tourism board said.

The tourism board said it was also prevented from providing a link to its OnlyFans page on the other social media platforms: “Twitter rejected all subjects because of the OnlyFans reference on the landing page.

“Facebook and Instagram allowed the application with the Venus von Willendorf and a Modigliani painting after the art background could be presented to the service team of the channels. The Schiele and Rubens motifs were rejected on the grounds that they showed ‘excessively bare skin’ and [were classified as] ‘adult entertainment.’”

Visitors who subscribe to the Vienna tourist board’s OnlyFans account will not only be able to views the artworks deemed unsuitable by the algorithms of other social media platforms, but they will also be able to visit one of the participating museums for free. Subscribers will receive a free ticket that will grant them access to the Leopold Museum, the Kunsthistorisches Museum Wien, the Albertina or the Naturhistorisches Museum Wien.

They will also be eligible for a Vienna City Card, which grants the bearer free travel on the city’s public transport, as well as discounts on entrance fees.

A subscription to the Vienna Tourism Board on OnlyFans costs $3 for 31 days.

Mini Nazi is a lying pain‼️
“People should, if they invite people over their home, essentially ask, maybe require people show evidence that they are💉” #FireFauci
@CDC has repeatedly admitted💉people still catch and spread Covid, show your papers anyway!
https://t.co/XSt9MqXqyd
View on Twitter
128
0

@BBOOP856 @DrEricDing The quick answer: @cdc waited too long to tell people to get boosters. Vaccine protection wears off - this was proven from Israel’s experience. We should be getting boosters regularly.
View on Twitter
4
0