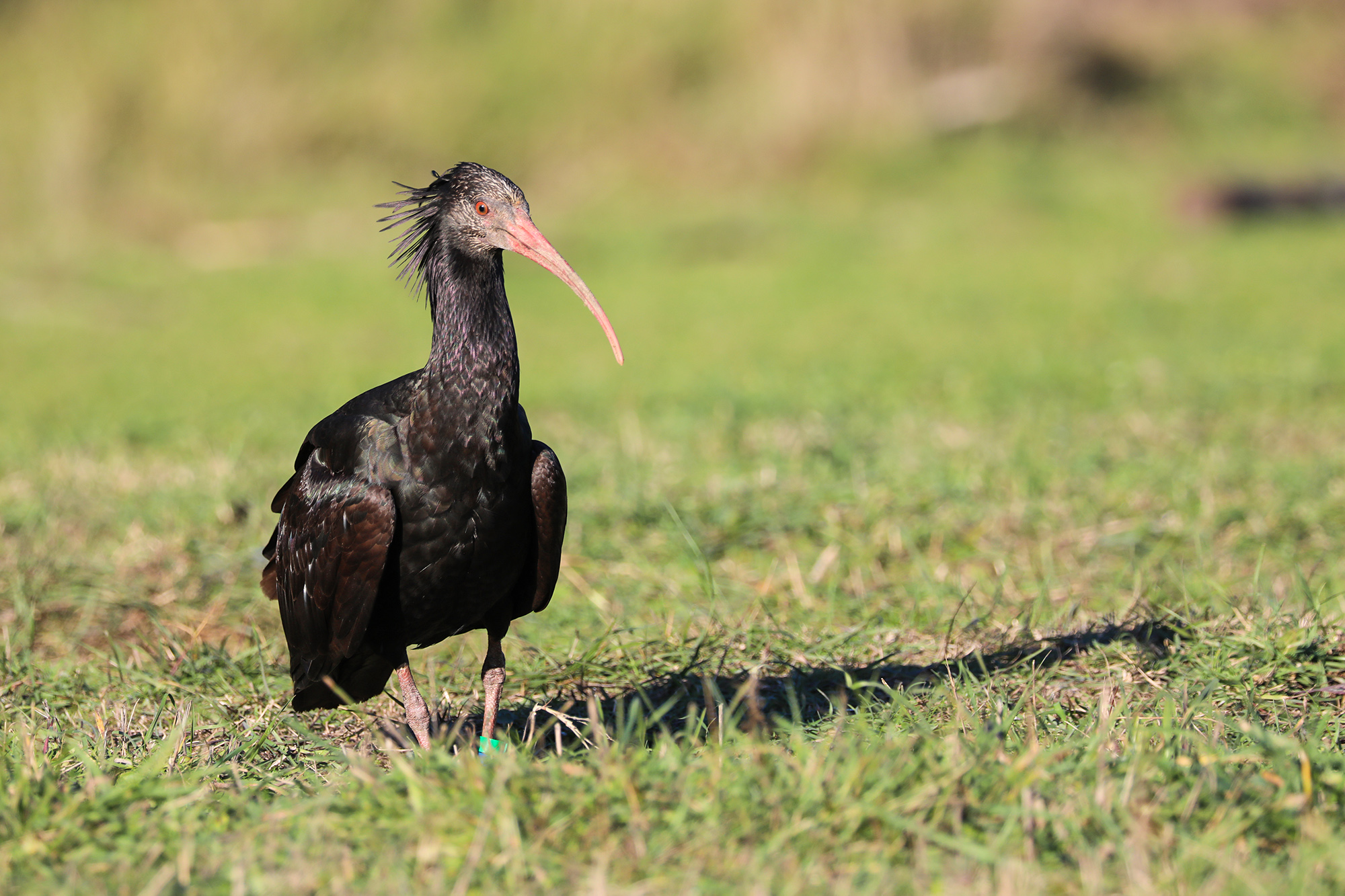 The bird was supposed to become a founder of a new breeding colony in Austria.
The post VIDEO: Sick Slaughter: Endangered Ibis Shot And Left To Die In Agony By Hunters appeared first on Zenger News.

An endangered northern bald ibis that was supposed to become a founder of a new breeding colony in Austria was shot and killed by hunters in Italy on Sept. 26.

The bird “was illegally killed in an area with a high hunting density” in the Tuscany region, according to a newsletter from walrappteam, an organization focused on the reintroduction of the northern bald ibis in Europe. Waldrapp is another name for ibis.

The northern bald ibis is listed as “endangered’ on the International Union for the Conservation of Nature’s Red List of Threatened Species. The site says the population trend is now ”stable,” with 200-249 mature individuals.

“Due to the data transmitted by Dieks’ [the nickname given to the bird], GPS-transmitter the bird died in the later afternoon in the Arno Valley near Figline Valdarno. Our bird manger, Daniela Trobe, who evaluates the data from the GPS transmitters every day, became aware of irregular data of Dieks in the late afternoon,” waldrappteam said.

“The bird was on the ground in a forest clearing and the integrated motion transmitter sensor showed only minor activity. So, she waited anxiously for the next data transmission. This confirmed her fears. Dieks probably died after two hours of sufferance. It is terrible to know that this young bird had to die in such agony.”

Johannes Fritz, who heads the waldrappteam project to reintroduce the endangered birds to Europe, said one of the challenges is teaching the birds raised in the Alps how to migrate south for the winter. This was achieved using a microlight aircraft after imprinting the chicks into thinking that he and his team were the birds’ parents.

They obtained the chicks from populations in Morocco. When the birds grow to adulthood, they are encouraged to follow their human “parents” in the microlight aircraft to make the 300-mile journey across the Alps to Italy.

Dieks was raised at the Rosegg zoo in Carinthia, Austria, which is participating in the program to repopulate the species in Europe.

“Dieks was a young female northern bald ibis,” waldrappteam said. “She grew up in Carinthia in 2020 and followed her conspecifics [members of the same species] to the wintering area in Tuscany. This bird was supposed to become a founder of a new breeding colony in Carinthia, as part of the European reintroduction project. This hope was dashed when she was illegally killed in an area with a high hunting density on 26th September.

Illegal hunting is the main threat and cause of death for northern bald Ibises in Italy, waldrappteam said.

“The killing of Dieks, as well as most of the last year’s cases, took place in Tuscany. This makes it the region where most of the northern bald ibises are currently being shot. …. It was also the Tuscan province of Livorno, where an Italian bird hunter was convicted for the first time for the shooting of two northern bald ibises.

“In 2017, Italy published a National Action Plan for the fighting of offenses against wild birds,” waldrappteam said.